(born Miami 1969), graduated New York’s School of Visual Arts (SVA) in 1991 with a Bachelor of Fine Arts degree. Now living in Los Angeles, he has gone on to develop an imaginative and highly individualized style of painting.

Bailey can trace the beginning of his artistic endeavors back to early childhood. With the help and encouragement of teachers and a supportive family, he found himself enrolled, and participating, in several South Florida programs for the gifted, until 1987, when he landed in New York City to begin his College training.

After graduating SVA in 1991, Bailey set his sights on Miami’s exploding South Beach night scene, throwing “one-night only” exhibitions at bustling clubs and crowded pool halls, where he attracted the attention of dozens of local businesses and collectors who quickly snatched up his work, bringing him great exposure and promotion. To this day, Bailey remains a traveling artist, riding on the waves of his artwork to destinations all over the country.

He exhibits his work in galleries, nightclubs, boutiques, as well as several private homes in cities such as Atlanta, Birmingham, Nashville, Miami, New York and Los Angeles.

His paintings evoke the era and ambiance of the roaring twenties, but with a modern twist; from his portraits of musicians in fine-tailored suits to his sparse and dramatic street scenes, his work continues to be admired and acquired by collectors around the world, for more than 20 years now. 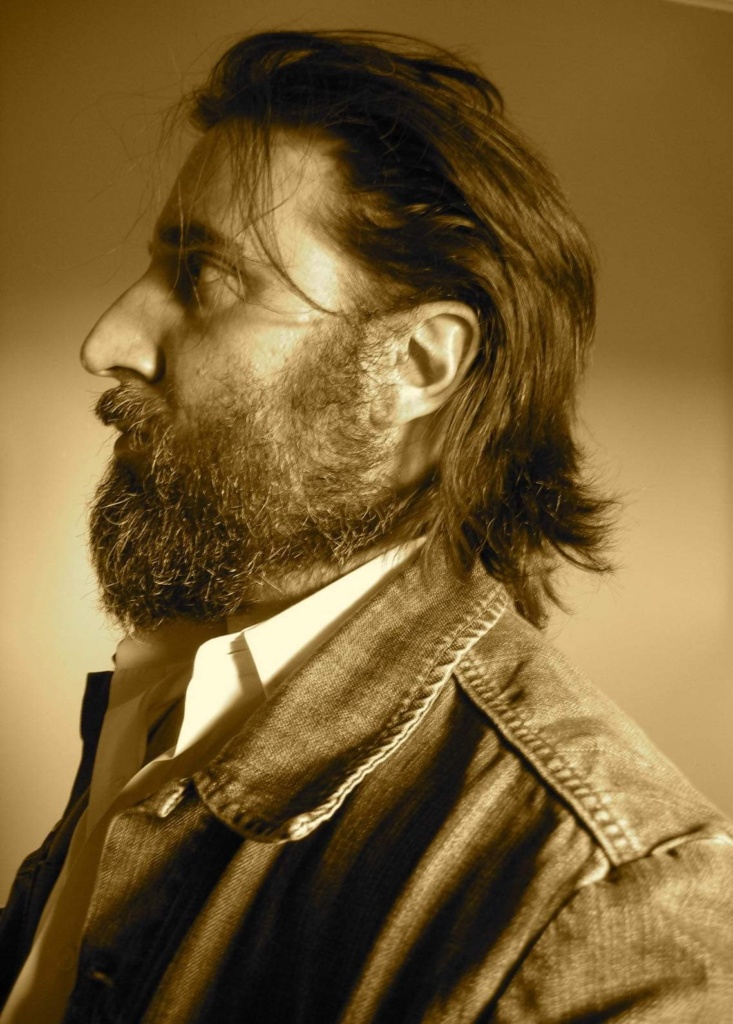